This full-length double portrait carte-de visite is believed to show Sir John Young, aged about 55, and Lady Adelaide Annabella Young, aged in her late 40s. The couple are casually and affectionately posed in a domestic room setting, the governor seated cross-legged in a high-backed arm chair, a large book resting open on his lap, his wife standing by his side with one hand on his shoulder, the other playfully tapping her frivolously feather-trimmed [ivory] fan on his leg, perhaps to distract him away from his reading.

Lady Young wears a highly fashionable and elaborate summer day dress of thin, white, partially-translucent plain-weave [cotton] fabric known as tarlatan often, as seen here, with a woven or printed stripe. This sheer textile was finished with a starched glaze to add firmness and body without weight, creating an illusion of airy lightness, making it perfectly suited to the frothy styles of the crinoline era. Lady Young’s dress has a high-necked, softly draped and pleated jacket bodice with a dropped shoulder line above wide, open three-quarter-length ‘pagoda’ sleeves, trimmed with two narrow pleated bands of contrasting striped edging, worn with white undersleeves closed at the wrist.

Her narrow waist is marked by a diamond-shaped Swiss belt in a contrasting shade of silk taffeta with self-ruched trim, above a voluminous skirt falling to the floor, and trimmed at the hem with two tiers of narrow flounces, further trimmed with contrasting striped bands of pleated edging.

Lady Young wears a black velvet ribbon around her neck suspending a jewelled or enamelled pendant, also a long, fine guard chain for the watch tucked into the belt at her waist, and a pair of dark bead bracelets on her wrists – perhaps made of carved or heat-moulded Irish bog oak (ie. wood fossilized in peat marshes or bogs so that it turns hard and very dark in colour) popular at this time and symbolic of her birthplace.

In contrast to the sleek loops of hair depicted in fashion plates, Lady Young wears her curly hair in the naturalistic crimped style favoured by artistic ladies from about 1860, followers of the second phase of the pre-Raphaelite movement.

Described as erect in stature, Sir John is clean-shaven, with long side-burns, his short grey, side-parted hair curling over his ears and brushed forward around the temples in the style of his youth.

Sir John [Baron Lisgar] Young (1807-1876) married Adelaide Annabella Tuite Dalton (1814-1895), a stepdaughter of the Marquess of Headfort, and described as one of the noted beauties of her day, at Kells Church, Dublin on the 8th April 1835.

Appointed to succeed Sir William Denison as twelfth governor of NSW on 18 Jan 1861, the couple arrived in Sydney on the Northam on 21st March 1861, where Young was immediately plunged into an angry and complicated political crisis. An able public speaker, possessed of an easy charm of manner, he and his wife were keenly aware of the social responsibilities of Government House and were active in good causes.

Lambing Flat, a town in New South Wales, was renamed Young, in honour of Sir John Young, but Young found colonial politics tiresome and missed the excitement of the House of Commons.

Returning to England in 1867, the Young’s moved to Canada in February 1869 where Sir John served as the second Governor General. He died at Lisgar House, Bailieborough, Ireland, on 6 October 1876, without issue, the Baronetcy descending to a nephew. Lady Young married Sir Francis Turville (1831-1889) on 3rd August 1878, and died on 19th July 1895.

PHOTOGRAPHER:
Painter, photographer and lithographer, Edwin Dalton had spent some time in America before coming to Australia in the 1853, possibly in search of gold. He set up as portrait painter in Melbourne and was living in Upper Hawthorn (Vic.) in early 1854. By July 1854, Dalton was in Sydney, where he soon attracted commissions from some of the city’s most prominent families.

Empire (Sydney, NSW), Sat 6 Sep 1862, Page 1, Advertising:
Mr Dalton begs to inform the public that that having had his former gallery together with the whole of his valuable stick and specimens of art in various branches entirely destroyed by fire which took place on the evening of 27 August, he has secured those desirable rooms No. 320 Gorge Street well known as the Old Empire Office, near Hunter Street, where he proposes to immediately resume the practice of his profession and trusts he will be honoured by the continued patronage of his friends. August 26 1862. By Appointment to His Excellency Sir John Young and Lady Young.

CARTE DE VISITES:
The carte de visite, or cdv, is a stiff card of about 10 x 6.4 cm, with an attached paper photograph which was invented in 1854 by André-Adolphe-Eugène Disderi. Cartes, usually portraits and made by the millions worldwide, were introduced into Australia in 1859 by William Blackwood, with albums arriving in 1860 which encouraged the collection and distribution of multiple copies. Multi-lens, or ‘multiplying’ cameras were introduced in the 1860s, which were capable of producing from 2 to 32 images in quick succession, dramatically increasing the number of cartes de visite that could be made from a single photographic plate. They were easily reproduced by making paper contact prints from the glass plates, which were then cut and pasted to card. 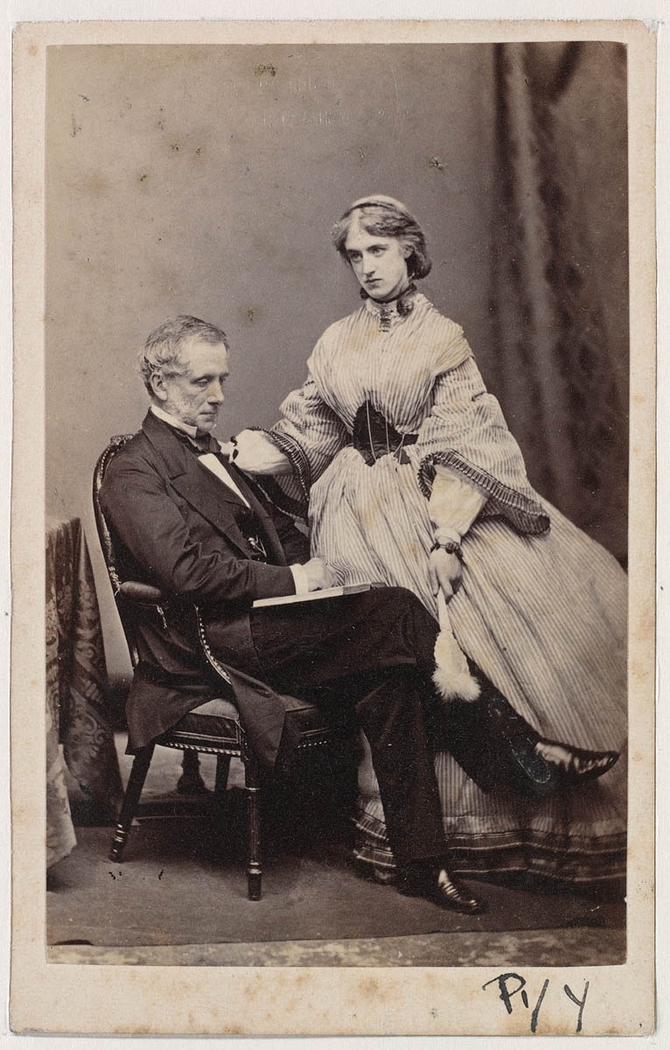